We’ve all been commenting on how lovely this book is right now in the dead of winter. BLOOM, written by Kyo Maclear and illustrated by the amazing Julie Morstad, is the story of fashion designer Elsa Schiaparelli, from her days as a little girl in Rome to her incredible and original work in the fashion industry, designing clothes that were as unique as her.

Recently, BLOOM illustrator Julie Morstad was awarded the Elizabeth Mrazik-Cleaver Award for her work on this beautiful picture book, and its obvious why. This book is part of Forest of Reading, and while we have several copies available for our readers, we can’t seem to keep this one on the desk for long. It’s the perfect antidote to these grey days.

You can read more about Morstad and the award right here on the CBC Books website. 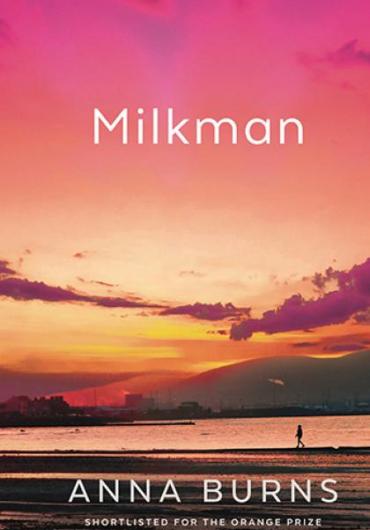 This week at our Carleton Place Public Library Writers’ Group, we talked about not being the exception when writing. There are certain rules that writers need to follow…stylistically, grammatically, and with regards to voice and format. You can’t write a novel in Comic Sans font, for example, and expect for a publisher to fall all over you to publish it. (They might, but it will probably take some convincing.) The rules can be broken, but it takes something completely out of this world for the exception to be made. If writers stop thinking of themselves as the exception, they’ll probably do much better and have their work recognized earlier.

Recently, however, author Anna Burns became one of the exceptions. MILKMAN, while not her first novel to be published (or win her accolades), won the prestigious Man Booker Prize for literature. She became the first North Ireland author to win the award…but this isn’t the reason her work has had such controversial and yet glowing reviews.

MILKMAN is written in first person, although she doesn’t give any of her characters specific names.  The main character is known as ‘middle sister’, for example, and she interacts with “mother”, “maybe-boyfriend”, and of course, ‘Milkman’. While this might be tricky for some readers, it’s part of what makes this book stand out–and makes Burns an ‘exception’ author. But while the fine points might be gimmicky, the writing has to be stellar in order to win such a sought-after prize as the Man Booker, so don’t let that little item distract you.

We have a copy of MILKMAN at the library, if you’re interested in reading it. Place a hold, or stop in to see if it’s available. I think this might be something our writers would be interested in getting their hands on.

The 2018 Man Booker Prize Longlist has been announced, and it looks like a great list of books! In September, that list will be narrowed down, so if you want to get a jump on all of the nominees, click on this link to go directly to the Man Booker Prize Website. There, you can read about all of the books, see who the judges are this year, and jot down all of the key dates.

But the judges are excited about this year, so get reading! It’s going to be a tough race! 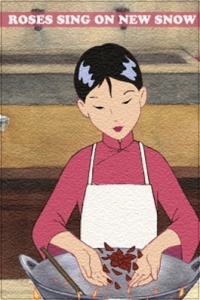 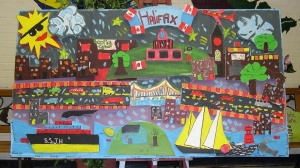 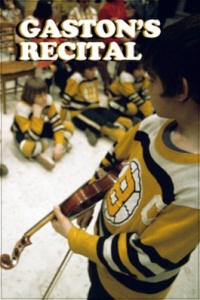 On Wednesday afternoon, we’re having a Film Fest for kids at the library! We’ll be showing four fantastic National Film Board shorts that go perfectly with our “What’s Your Thing?” theme!
Join us at 1:30pm to watch “The Girl Who Hated Books”, “Gaston’s Recital”, “I Can Make Art…like Maud Lewis”, and “Roses Sing on New Snow”.
Showings will begin at 1:45pm sharp!
Kids will watch all four films, vote on their favourites, and choose the Film Festival winner! We’ll even have popcorn!
It’s going to be a SUPER fun hour, and we’ve got a few surprises up our sleeves, so plan on being here right on time!
No registration required…and all ages are welcome to the Film Fest!

THE SISTERS BROTHERS by Patrick DeWitt has gone on to sell over 150,000 copies in Canada alone since its release in 2011. And all attention is justified. The book follows the story of two brothers and their journey to California during the gold rush, and it is as funny as it is engrossing. DeWitt captured the oft-times wacky relationship between these two brothers as well as informing readers about the dangerous gold rush period. This is a contemporary western, worthy of all of the awards and accolades it received…and now it’s going to be a movie!

Last week, the winners for Forest of Reading were announced in Toronto. While our readers picked some of these, a few were surprises (although every single winning book was fantastic)! And the winners were……. 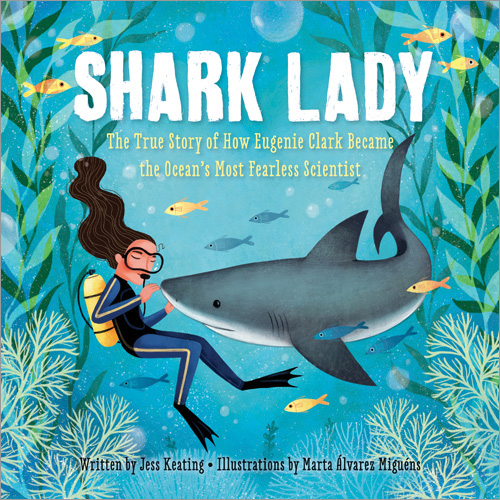 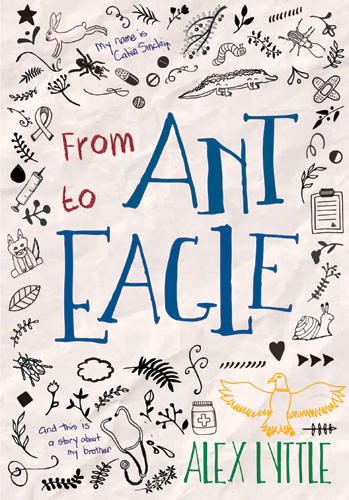 Congratulations to all the authors and illustrators who won! We can’t wait until next year!

Last week, a patron came in looking for one of the books in the Canada Reads 2018 competition, namely THE MARROW THIEVES by Cherie Dimaline. We were talking about how this Young Adult book is marketed as a dystopian novel–something we think of when we see books like THE HUNGER GAMES and DIVERGENT–but not so much when we see a Canadian book with Indigenous characters.

After discussing the plot and the setting for a few moments, we both realized that the idea of “dystopian”–a book that takes place in a difficult setting and time, often with reference to a government that doesn’t understand or want to help the people, and characters who must fight for everything they achieve—is exactly what many indigenous young adults must feel about their lives.

A YA book is often on the lists these days for Canada Reads, and that’s another important step for readers. Not only are they exposed to new ideas and styles of writing, but they might realize that YA books are not just for teens. Dimaline herself states that she wrote the book for three different audiences– Indigenous youth, diverse youth, and people who are interested in change.

Will this book win? You can follow all of the daily happenings with the Canada Reads debates on their website here.

Blind date with a book has started! Drop in anytime to choose a surprise book and take it home to read. . We also have Super Secret books for kids and teens! . #cplibrary #blinddatewithabook #books
This is going to be interesting! . #cplibrary #library #librariesofinstagram #libraries #libraryprograms #momsays
Things you might not know about the library parking lot: . 1. It's a public parking lot----not the library's! Many people ask us why our lot is so busy, but it's used by the two banks nearby as well as the chiropractor's office, so it's always busy! . 2. We have 2 dedicated library staff parking spaces. Why? We are open until 8pm many nights, and these spaces are used by staff who are here after dark. Health & safety! . This is part of a Library Instagram challenge for the month of January. #parkit . #libchallenge2020 #januaryigchallenge #cplibrary #library #librariesofinstagram #libraries #libraryprograms #parkinglot #cars #municipalparkinglot #carletonplace
Tales From An Open Book
Blog at WordPress.com.